What Camera Should I Buy? 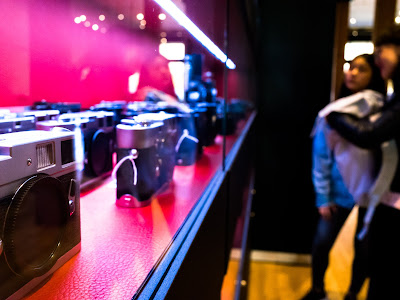 This is the question I both dread and look forward to the most, because it's never a question of which camera is best, or even what's best for the money. It's all about what camera is right for you, what kind of pictures you want to take, what fits your style, what you're willing to carry. We're talking about ourselves as much as our cameras, and I love talking about both.

Now instead of thinking about which camera, let's talk about which lens. It's the lens that gathers the light, it's the lens that projects the image. If you project a good, sharp image on any modern sensor and you're good. Choose the camera around the lens, and only then think about other features. You get a good lens, you'll take good pictures.

Okay, so we're thinking about lenses. Aren't there a lot of different kinds? Yes, but there is a list of standard-ish focal lengths to narrow things down. These are all 35mm equivalent in terms of field-of-view. The field of view, how much of the scene is in your frame, depends on the ratio between focal length and sensor size, so smaller sensor cameras will get a similar looking picture from a proportionally shorter lens, and even if we're talking about smaller sensors, when you read about focal length and zoom range the manufacturers talk in 35mm equivalence, what size lens would produce the same image framing, field of view, on a 35mm sensor. Got it?

In the beginning, there was 35mm film, and camera lenses were designed to project on that exact size rectangle. That means the first digital cameras would need sensors of that same size so photographers could use their existing lenses (pros spend way more on glass than they do on cameras). As technology advanced and digital cameras got better, it became obvious the sensors didn't need to be nearly so big to produce great pictures, and that's how we got our smaller formats, crop-frame DSLRs, micro 4/3", and (totally good enough for anyone) 1"  and 1/2.3" compacts.

But we still talk about 35mm equivalent, the lens that would produce the same image framing for whatever size sensor you have (the first picture in this list, for example, is 10.9mm on a micro-4/3"). So that's the frame of reference for these "standard" focal lengths and the kinds of pictures they take.

Why these numbers in particular? Because in the old days, zoom lenses sucked. Non-zoom, prime lenses were sharper and better in low light and fast action situations, so manufacturers, working with photographers to optimize around different uses, settled on this set of lens designs and that's what made the pictures that everyone got used to.

All that said, here is a list of the standard focal lengths and what they do, starting at wide angle and zooming in. 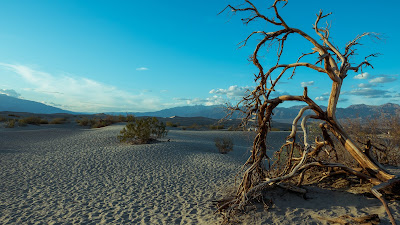 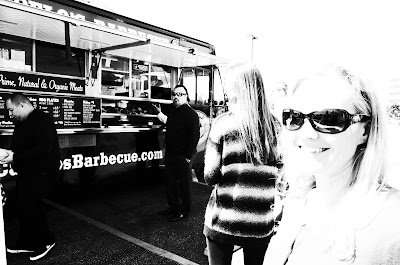 35mm
Vacation photos, family pictures, and generally people in fun places having a good time. If I only had one focal length this would be it. 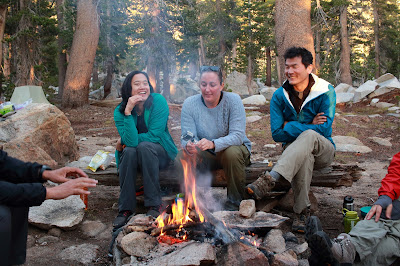 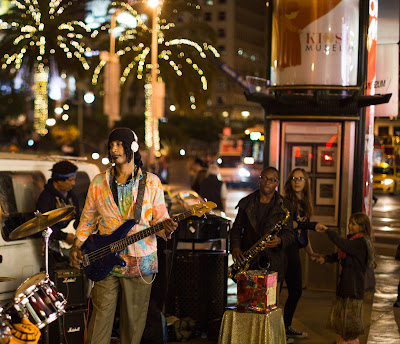 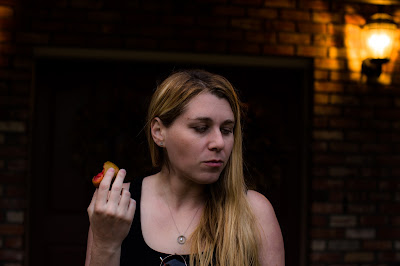 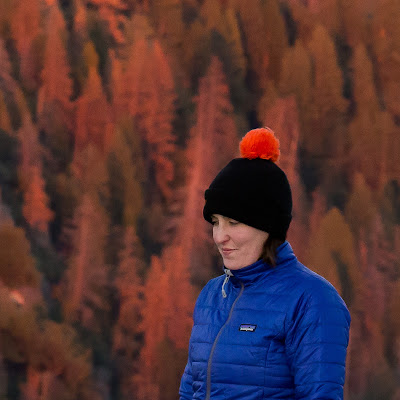 Anything above this range is super-telephoto. Anything below is ultra wide-angle, my favorite, although (or perhaps because) it is the most challenging to frame. Like if you're at a street festival you can frame the entire street. 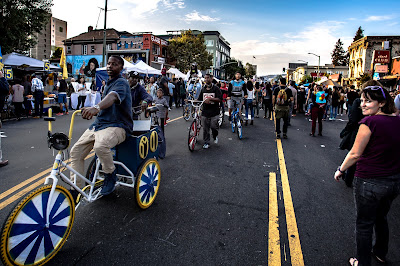 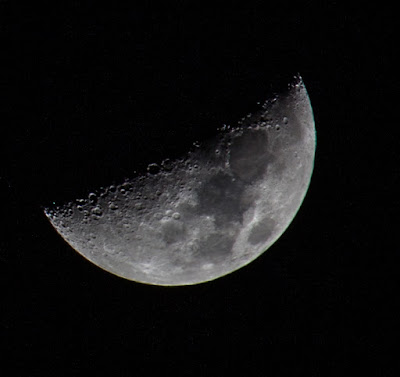 Of course nowadays zooms are so good you don't choose a single focal length, you get a whole range that includes several of these in a single lens. You may be tempted to get a very large range zoom that covers everything, like an 18-400mm. Don't! There's always a tradeoff and a large zoom range will be less sharp, heavier, and often both. My favorite lens is a 17-40mm but someday I'll "trade up" to a 16-35mm -- only a 2x zoom! The most popular general purpose zoom is 24-70mm (3x) or the almost-as-good 24-100mm (4x).

You can still buy prime (non-zoom) lenses in those focal lengths (and people often do). Even with zooms we keep going back to the old standard focal lengths of tradition. I still prefer 35mm over 40mm and if, with a slight twist of zoom, I take a picture at 36mm, it bugs me for some reason.

But it's up to you how you like it.